Blockchain technology and cryptocurrency first boomed back in 2017 when most — if not all — people were trying to get in on what some considered a fad. Though we have previously discussed ‘The Story of Blockchain’ as a revolutionary one, it wasn’t until fairly recently that the blockchain truly established itself.

The world is beginning to realize the technology’s potential to disrupt, change, and innovate various processes. As a result, Statista predicts that global blockchain solutions spending will reach $19 billion by 2024.

You might be curious as to how specifically the blockchain can change life as we know it to the tune of that big a market. Read on to learn about the five industries that could be most upended by blockchain (and cryptocurrency) by the year 2025.

Wired points out that the gaming industry in particular continues to be a threat vector, putting millions of users’ data at risk. With the blockchain’s decentralized nature however, those with malicious intent can no longer target the gaming companies or platforms housing all this data.

Unstoppable games, which are similarly powered by the blockchain, can also benefit the gaming industry by making games serverless. This eliminates the possibility of their removal if hosts wish to take them down on their servers, making game closures a thing of the past.

A huge bulk of the work done in the legal industry is labor-intensive, and here, time is money — and time wasted is money wasted. One of the most useful applications of blockchain technology is thus the aptly named “smart contract.” A 2021 Internet Policy Review article titled “Smart Contract” defines it as a self-renewing set of terms and conditions that could replace traditional legal paperwork in time. Because these contracts run on the blockchain, they can amount to secure, irreversible, and easily traceable agreements. They also make it possible to automate transactions and non-billable administrative tasks, all while reducing the need for manual labor and cutting costs.

Online shopping has become even more dominant during the pandemic, and today platforms like Amazon and Shopify come to consumers’ minds when they need to make purchases, before any brick-and-mortar stores do. ‘Why is Shopify Popular? by AskMoney outlines that it is especially admired among businesses because of its flexible subscription plans and built-in business tools. Consumers, meanwhile, love it for the chance to directly support smaller businesses. And though many eCommerce businesses today use the blockchain for things like supply chain management and secure transactions, TechCrunch reports that Shopify is one of the first to allow NFTs to be sold through its stores. If other platforms like Amazon implement this as well, businesses will be better able to tap into crypto-savvy audiences.

The blockchain also has multiple use cases in the music industry. Companies like K-Tune have blockchain-powered collaborative platforms that allow users from all over the world to work together and consult professional producers in music creation. Additionally, artists are now selling their music and album art as NFTs so as to receive royalties whenever a digital copy is sold. Meanwhile, Volareo has come out with a smart speaker that allows users to support their favorite music creators with voice-activated payment methods that use the blockchain.

Ultimately, the blockchain is proving to be a win-win situation for businesses and consumers alike. The unprecedented access and security the technology provides are almost certain to change the ways multiple industries conduct business moving forward.

Grimsby looks set to lose its Volkswagen dealership. A break notice has been served on the lease of the prominent site alongside the A180 … 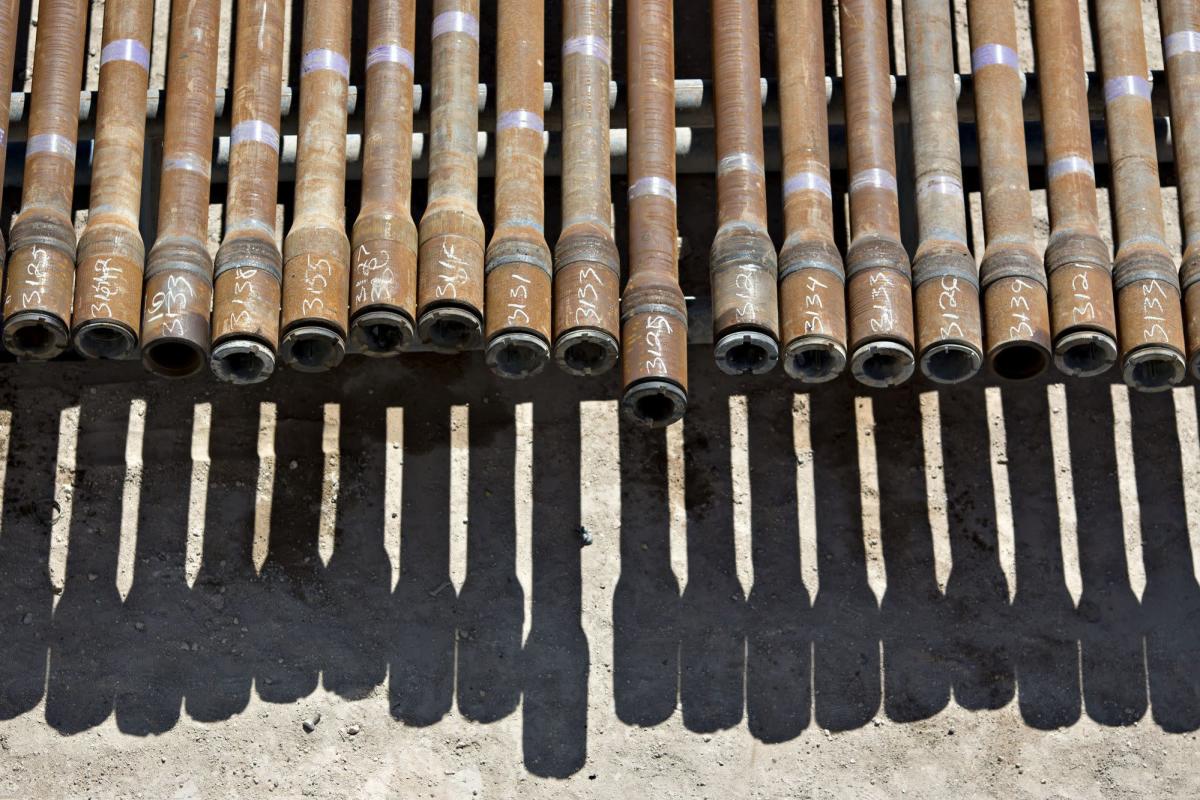 (Bloomberg) – The Biden administration has delayed issuing permits for new oil and gas drilling on federal land, a move that could complicate efforts …