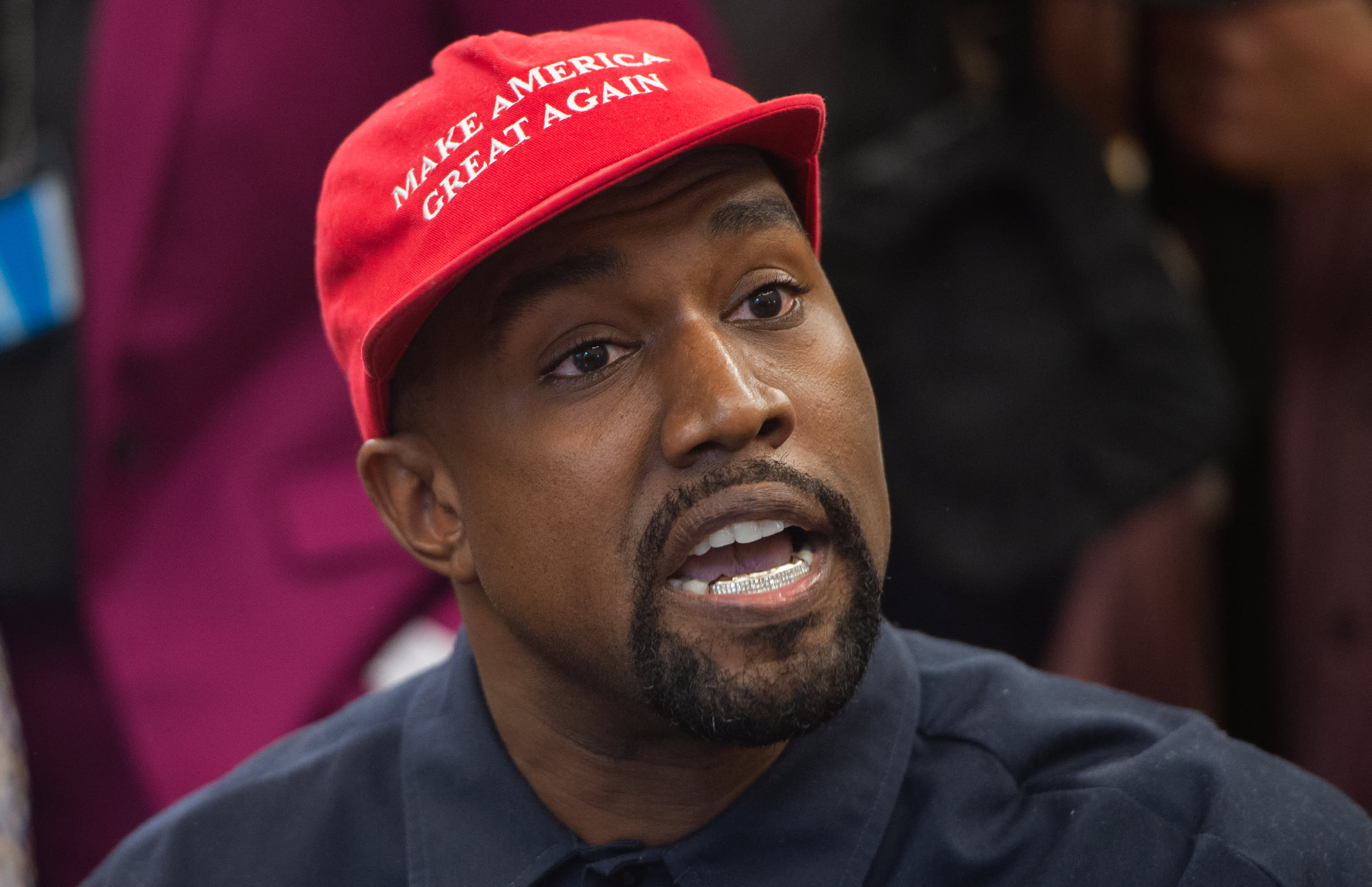 Rapper Kanye West speaks during his meeting with US President Donald Trump at the Oval Office of the White House in Washington, DC, on October 11, 2018.

Hip-hop artist Kanye West will have to be fully vaccinated if he wants to play concerts in Australia, Prime Minister Scott Morrison said on Saturday, after media said the performer planned an Australian tour in March.

The warning comes just two weeks after tennis superstar Novak Djokovic’s hopes for a Grand Slam title were dashed when a court upheld the government’s decision to cancel his visa over COVID-19 rules and his unvaccinated status.

“The rules are you have to be fully vaccinated,” Morrison told a news conference. “They apply to everybody, as people have seen most recently. It does not matter who you are, they are the rules. Follow the rules – you can come. You do not follow the rules, you can not.”

Representatives of West, who released his latest album, “Donda”, in July, were not immediately available for comment.

The vaccination status of West, a 2020 US presidential candidate, is unknown.

In a 2021 interview on social media he said he had received one vaccine dose, but in a 2020 interview with business magazine Forbes, he had called getting vaccinated “the mark of the beast.”

Australia, one of the nations most heavily vaccinated against COVID-19, has been battling an explosive wave of infections in the past month driven by the fast-spreading Omicron variant, with about 2 million cases recorded.

Until then, it had just 400,000 cases since the pandemic first hit nearly two years ago.

On Saturday, 97 people died, after Friday’s pandemic record of 98 deaths.

Health officials in several states said, however, that hospital admissions were either plateauing or showing signs of a decline.

Elon Musk’s neurotechnology unicorn may have misled the SEC: Here’s how that could get ugly | Fortune You need JavaScript enabled to view it.

How Real World Companies Will Fit Into the Growing Metaverse Economy Bit.Country dubbed as the metaverse or metaversees. Metaverses create their own tokens, governance, … 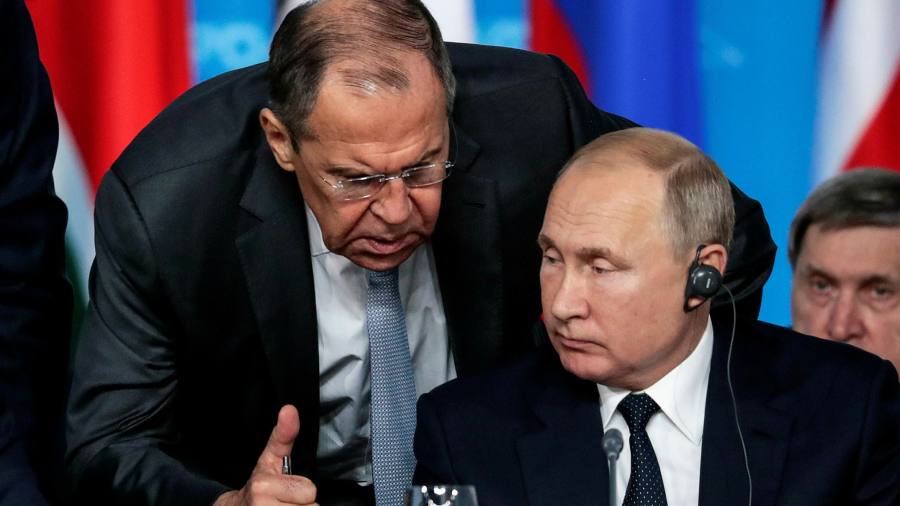