Israeli cybersecurity firm Cybereason has filed a confidential application with the US Securities and Exchange Commission (SEC) for a $ 5 billion IPO on Wall Street, according to people familiar with the matter, Reuters reports.

“Reuters” adds that Cybereason has terminated insurers for its IPO, which could take place in the second half of 2022. Sources requesting anonymity told “Reuters” that the discussions are confidential, warning that the timing and size of the listing was subject to market conditions.

Cybereason raises $ 275 million worth $ 3.2 billion USD, Mnuchin joins the board

Cybereason has raised $ 750 million, according to PitchBook, and investors include SoftBank Vision Fund II, Alphabet (Google) and Liberty Strategic Capital, the investment firm of former US Treasury Secretary Steve Mnuchin. Other investors include CRV and Spark Capital. Cybereason’s latest round of funding ended in July last year, when it raised $ 275 million to a business estimate of $ 3.2 billion.

The company was founded in 2012 in Israel by CEO Lior Div, CTO Yonatan Striem-Amit and CVO Yossi Naar – all veterans of the IDF’s 8200 intelligence unit. Two years ago, the company moved its headquarters to Boston, while development activities remain in Israel.

Cybereason’s XDR platform combines endpoint prevention, detection and response in one lightweight agent. The company says it recognizes, detects and terminates malicious operations before they get caught, allowing users to end attacks in minutes.

Reuters added that “Cybereason competes with other cybersecurity players such as CrowdStrike and SentinelOne, builds artificially intelligent software and offers a range of services, including ransomware protection and malware attack prevention.”

“Reuters” said Cybereason declined to comment on the report. 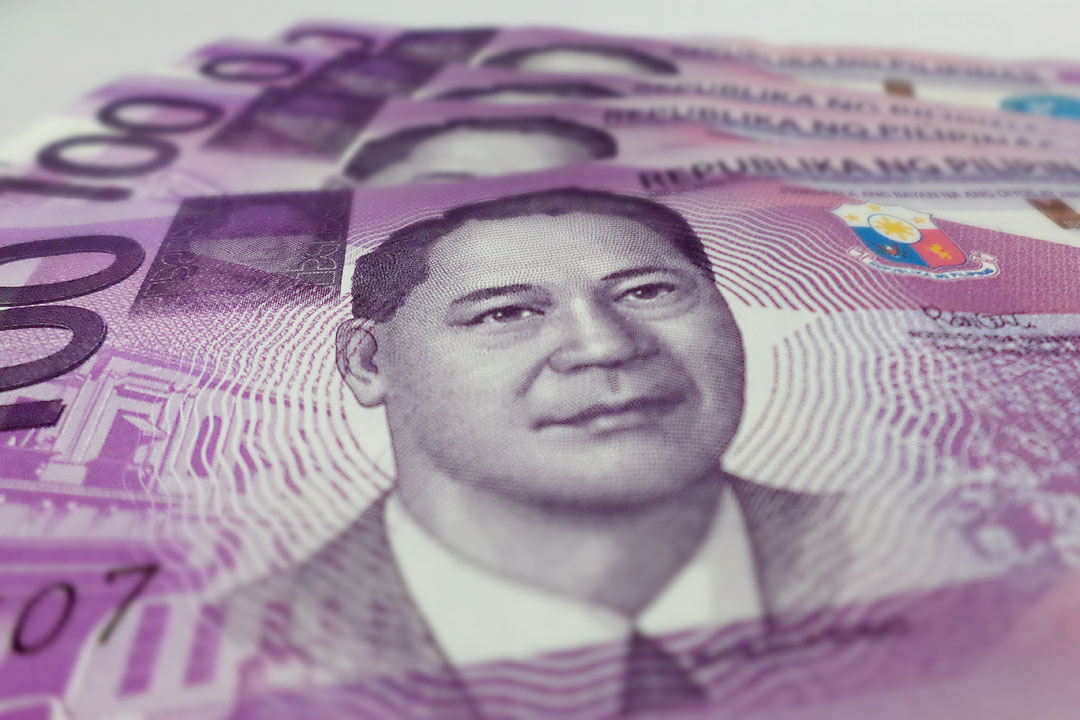 THE PESO strengthened versus the greenback on Thursday amid some progress in diplomatic talks between Russia and Ukraine. The local unit closed at P52.14 … 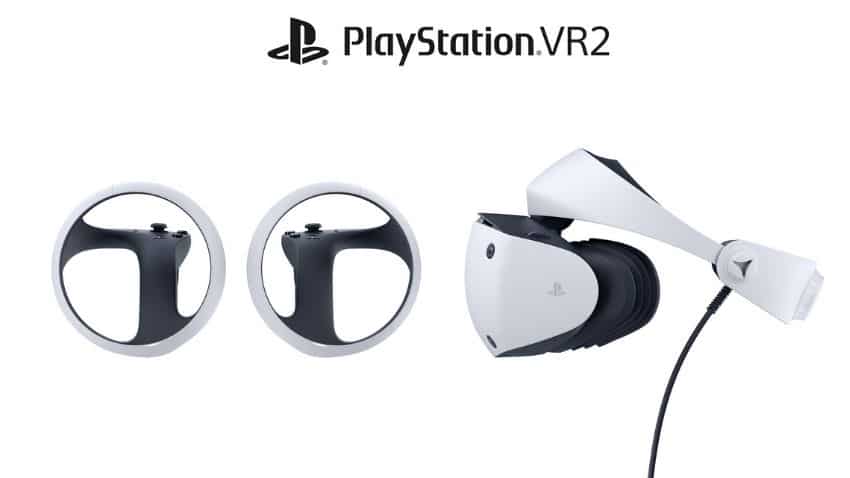