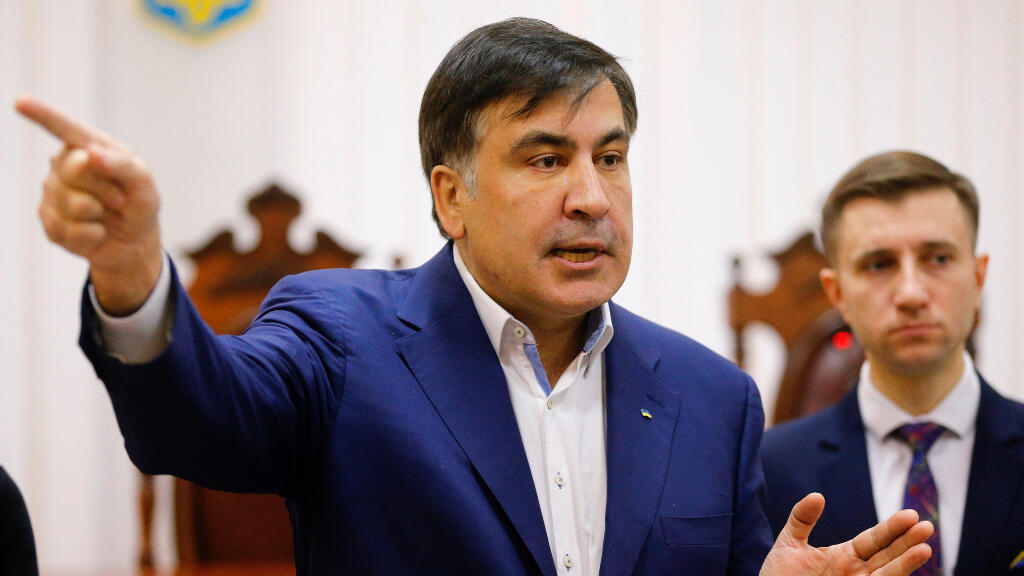 Georgia’s imprisoned opposition leader and ex-president, Mikheil Saakashvili, who has been on hunger strike for weeks, is in critical condition and does not have proper medical treatment, doctors said on Wednesday.

Saakashvili, who held the presidency from 2004 to 2013, has refused food for 48 days to protest his imprisonment 1. October, soon after his return from exile in Ukraine.

The Georgian government has refused to transfer him from the prison hospital to a civilian clinic, contrary to the advice of the doctors who warned Saakashvili of the danger to life.

On Wednesday, the Medical Council, appointed by Ombudsman Nino Lomjaria, said after examining Saakashvili that his “current condition was assessed as critical” and that he was at risk of complications leading to death “in the near future”.

The prison hospital where Saakashvili is being treated does not meet his medical needs, they added and demanded his immediate transfer to intensive care in a civilian clinic better equipped to treat him.

Last week, Saakashvili was transferred to a prison hospital where, according to Amnesty International, he had been “denied dignity” as well as adequate treatment.

A law group on Twitter described it as a “selective right” and an “obvious political revenge.”

The 53-year-old pro-Western reformer has said the guards attacked him in prison and that he feared for his life.

The U.S. State Department has called on the Georgian government to “treat Mr. Saakashvili fairly and with dignity.”

Several opposition lawmakers have also been on hunger strike for days, demanding proper medical treatment for Saakashvili, and the United States and the European Court of Human Rights have reiterated the call.

Georgia must take steps “to inform the court of the applicant’s current state of health, to ensure his safety in prison, and to provide him with appropriate medical care for the recovery period after the hunger strike,” the ECHR said last week. It also called on Saakashvili to “suspend its hunger strike.”

Justice Minister Rati Bregadze on Tuesday ruled out the transfer of Saakashvili to a civilian clinic, arguing that “there was not a single case in which Saakashvili did not receive the medical service he needed.”

Saakashvili said last week he made a decision to end the hunger strike if he was transferred to a civilian “high-tech clinic for post-hunger rehabilitation.”

The arrest of Saakashvili exacerbated the political crisis caused by last year’s parliamentary elections, which the opposition considered fraudulent.

It has also sparked the biggest anti-government protests in ten years.

Prime Minister Irakli Garibashvili recently sparked outrage when he said Saakashvili “has the right to commit suicide” and that the government had been forced to detain him because he had refused to end the policy.