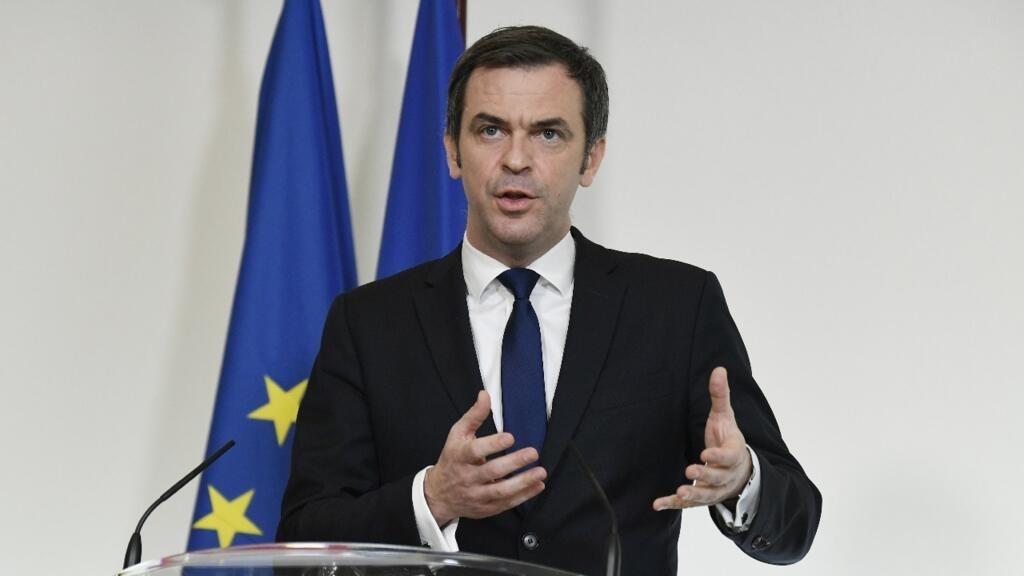 France is due to announce that Covid-19 booster vaccines will be made available to all adults, as well as stricter rules on the use of face masks and health passport controls to curb a new wave of infection, two parliamentary sources confirmed to Reuters on Thursday.

ON has mentioned a recurrence of the coronavirus that was “stronger than predicted” and that an increase in R of 1.35 indicated an “explosive growth” of infections.

More than 30,000 new infections were reported by health authorities on Wednesday for the second day in a row, an unseen series since the end of April.

The seven-day moving average of new daily cases – which smooths out reporting irregularities – is at a three-month high of 21,761 and has almost quadrupled in a month.

The number of people treated with Covid-19 in intensive care is almost 1,500, most recently seen at the end of September.

The government of President Emmanuel Macron said on Wednesday that he would focus on stricter rules for social distance and a faster boost program and that he wanted to avoid re-imposing restrictions, as some other European countries have done.

PCR tests for unvaccinated people are only valid for one day – instead of the current 72 hours – and working from home is probably recommended where possible.

According to the website of the Ministry of Health, more than 30 million vaccines are in stock in France.