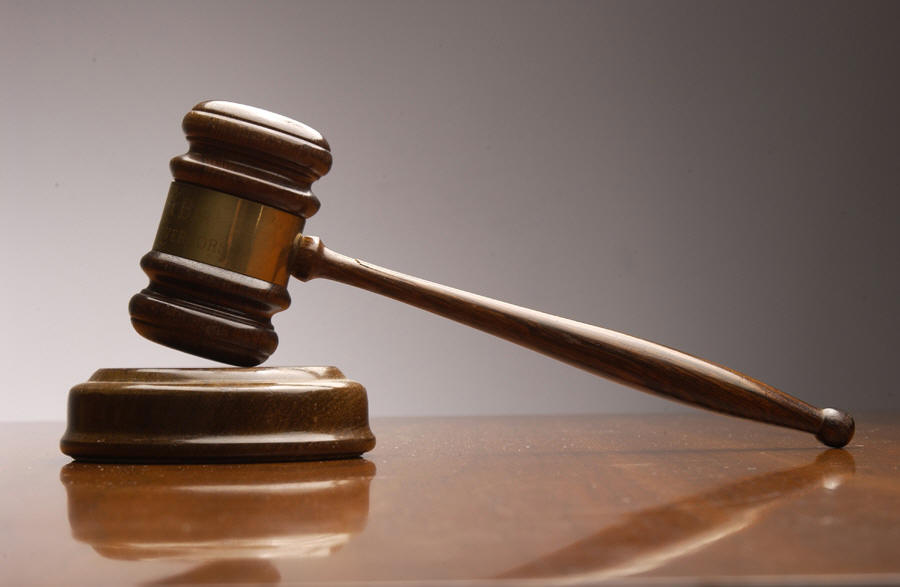 REDWOOD CITY – According to the San Mateo County District Attorney’s Office, the manager of the closed hemp farm in Half Moon Bay has been charged with gross theft for failing to pay his employees.

If Jenkins is convicted for all reasons, he faces more than 10 years in prison, said District Attorney Steve Wagstaffe.

Jenkins was the owner of Castle Management, also known as Castillo Seed, which ran a hemp farm in Half Moon Bay from January 2020 until it closed in March 2021.

Prosecutors said the company and Jenkins ran out of money due to repeated failures to grow and sell hundreds profitably. To keep his employees employed, Jenkins was alleged to have promised a payment is coming, and they worked without pay in December 2020 and January 2021.

Prior to December 2020, Jenkins withheld taxes and other deductions from each employee’s salary, but he did not report or submit any deductions to the Employment Development Department or EDD during the company’s operations, prosecutors said.

Jenkins also lost the company’s workers ’compensation insurance on Dec. 29, 2020, for failing to pay insurance premiums, but his employees continued to work until the California Department of Labor issued a termination order on Jan. 28, 2021, prosecutors said.

“His victims were very poor coastal residents who were really suffering from the income of the Christmas holiday season,” Wagstaffe said. “But he has started a rebate, and hopefully the victims will get a full pay for their work.”

Prosecutors said Jenkins has paid $ 107,000 to former employees and is expected to pursue compensation.

Jenkins’ attorneys did not immediately respond to messages asking them to comment on the case.

A preliminary hearing is scheduled for February 24th. Jenkins is absent from the arrest for his own knowledge.