The Israeli cyber security solution company HUB Security (TASE: HUB) announced this morning that it has signed a memorandum of understanding (MoU) to merge with a special purpose acquisition company (SPAC), which is traded on Nasdaq. SPAC, a blank check company set up to merge with an existing company, has raised $ 150 million from its shareholders. No valuation has been given for the merged company.

Under the Memorandum of Understanding, SPAC, which was not named, will work to raise more money as part of private equity investment (PIPE). HUB’s shareholders’ holdings after the merger will be between 75% -90%, after the completion of the merger, “Assuming that the final valuation as set for the merger transaction does not change and is subject to the amount of cash redemptions held under entrusted to SPAC investors and the amount of PIPE money that the company will raise. “

HUB Security also said that if the net amount of cash in the merged company after the redemption of the shareholders and the raised PIPE money is less than $ 100 million, then HUB will have the right to cancel the transaction.

HUB Security provides cyber security solutions for cloud computing and data centers. Its flagship Hub-on-Chip solution, reduced to IoT, is for credit cards, cars. Cameras and the like. The company is traded on TASE at a market value of NIS 411 million, after its share price rose 140% in 2021. The share price rose 11% this morning before trading was halted following the SPAC announcement. 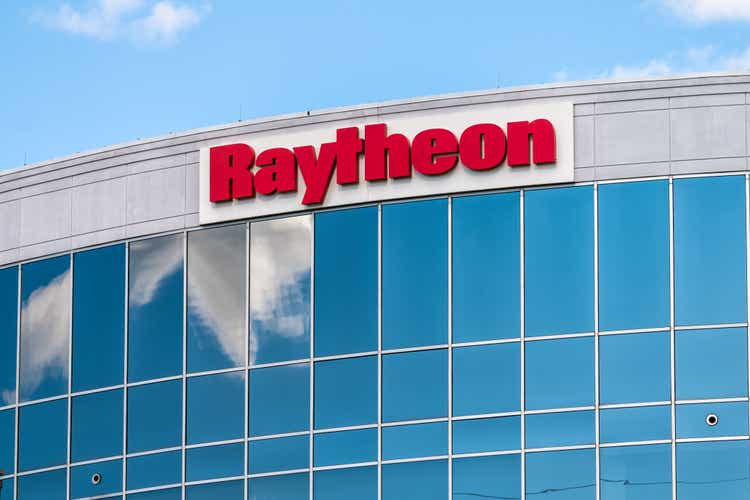 krblokhin / iStock Editorial via Getty Images Raytheon Technologies (NYSE: RTX) said in its latest Form 10-K that it is a target of a … 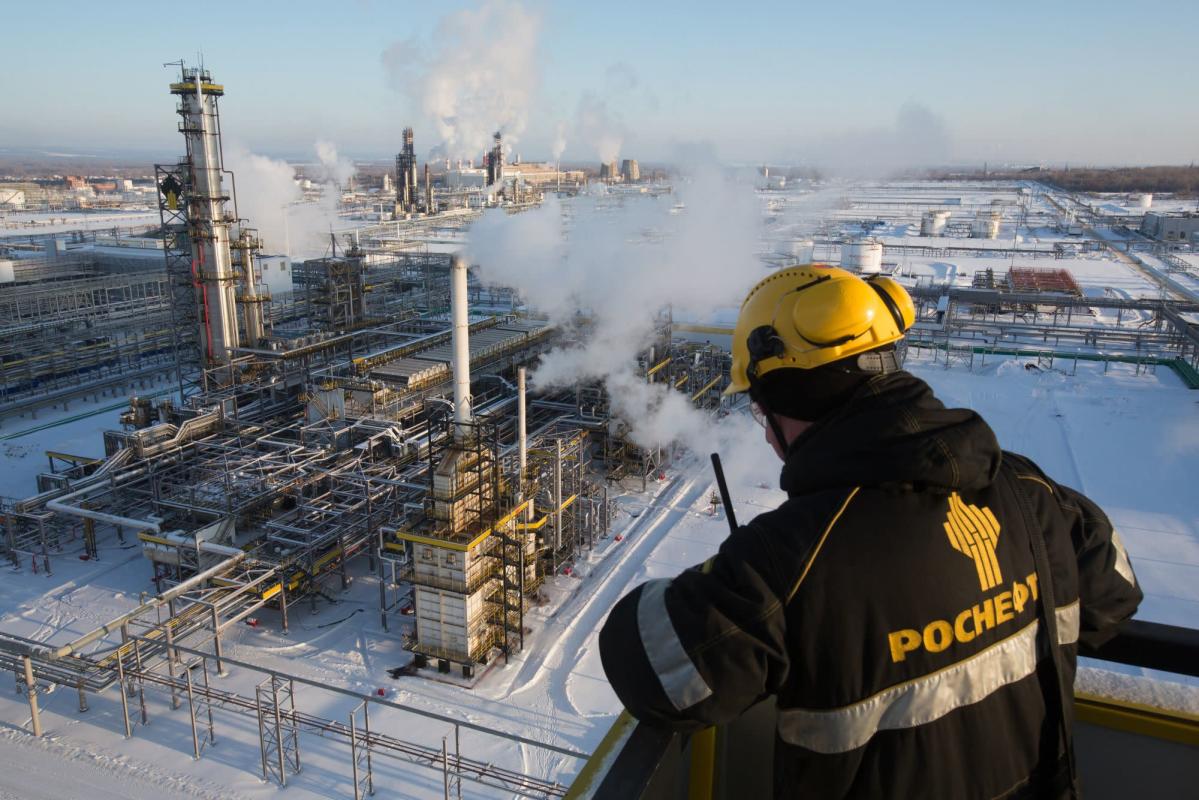 (Bloomberg) – The invasion of Ukraine is causing a mass exodus of companies from Russia, reversing three decades of investment by Western and other … 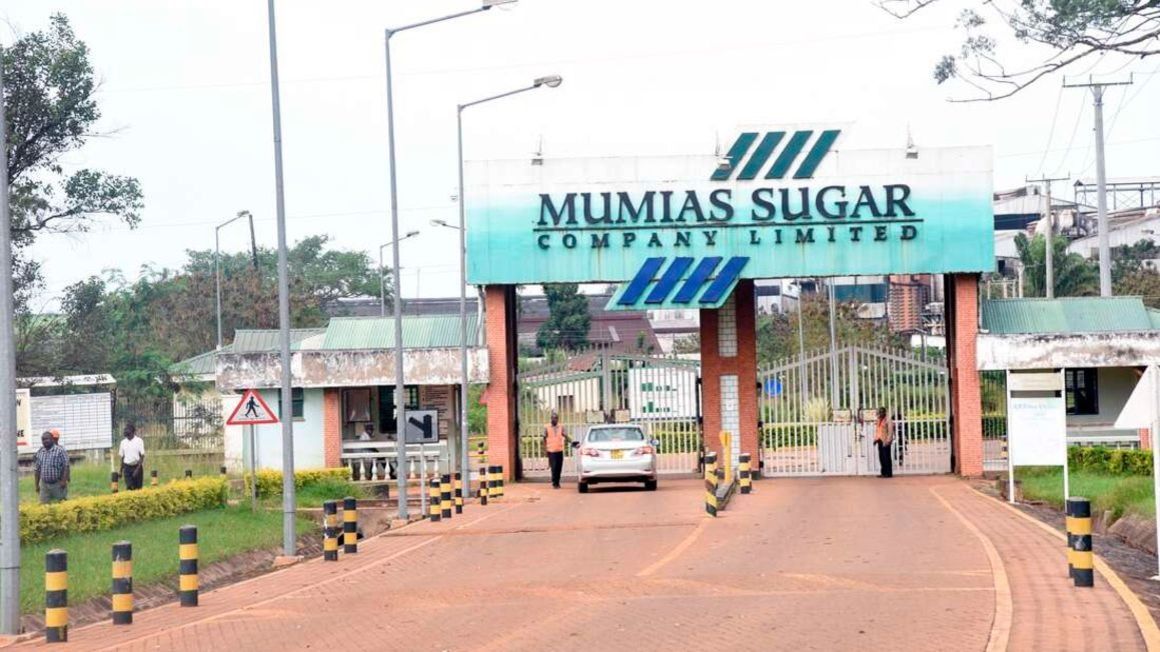