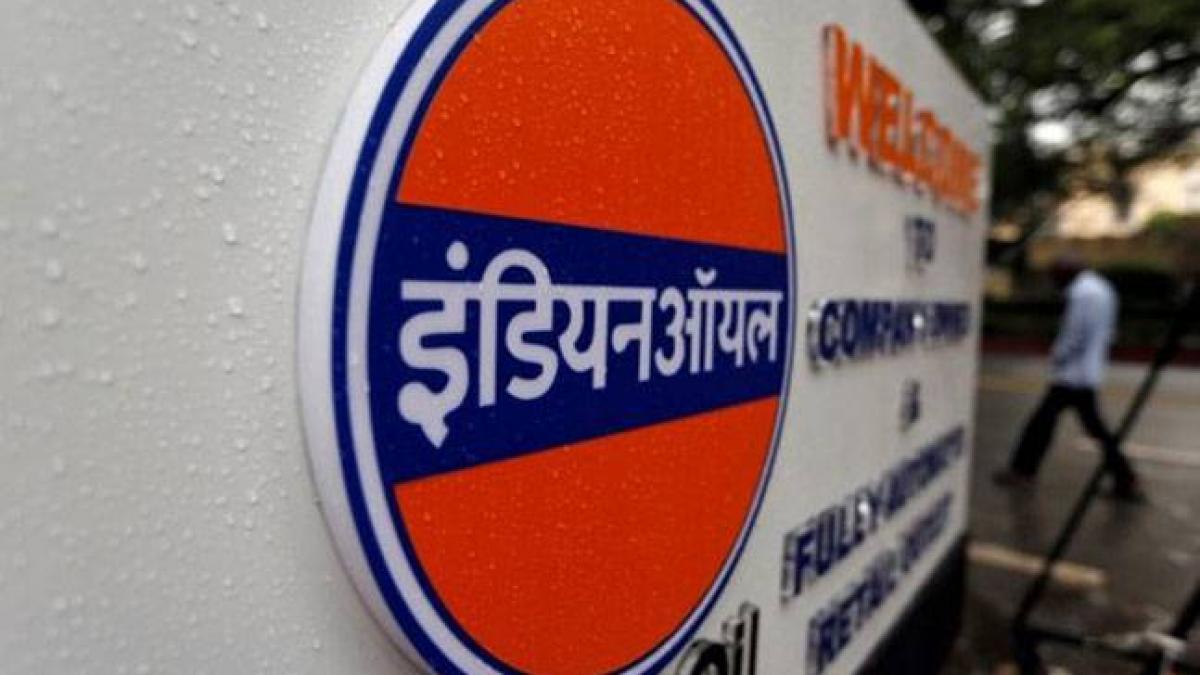 The state-owned company had a net profit of Rs 58.61 billion ($ 784.45 million) for the quarter ended December 31, and declared a dividend of 4 rupees per share.

The refinery, together with its unit, controls Chennai Petroleum about a third of India’s refining capacity of five million barrels a day. 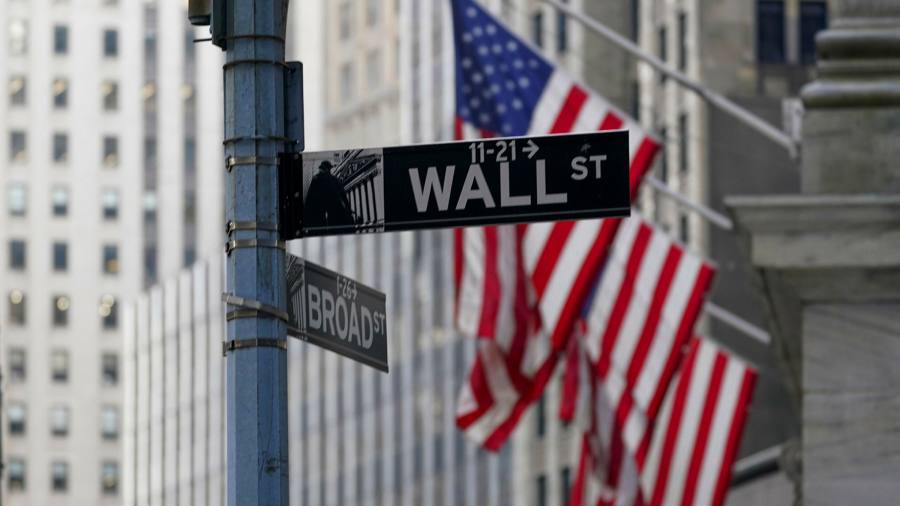 Global stock and government bond prices rose on Wednesday after being hit by concerns about tighter monetary policy earlier in the week. Government bond …