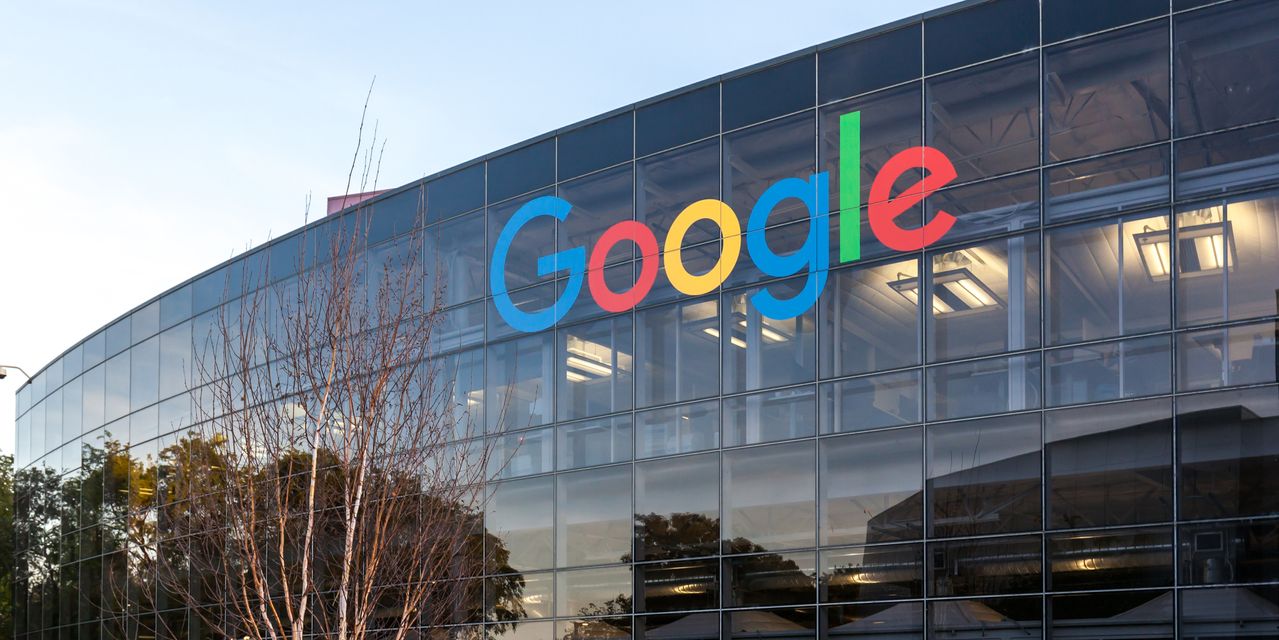 Alphabet Inc. is finally carving into its gargantuan stock price with a stock split, which leaves only one Big Tech company remaining with a huge per-share price despite an easy avenue to change it.

Alphabet’s path to a stock split is more difficult than it was for Apple Inc. AAPL,
,
which has split its stock multiple times in the iPhone era to keep its share price low, a requirement of being in the blue-chip Dow Jones Industrial Average DJIA,
.
The difficulty stems from the only other stock split in the history of the company largely known as and comprising Google.

Google’s previous split in 2014 was much different, as it was a vehicle to create a new class of stock that did not convey voting rights, an obvious ploy to maintain the control of co-founders Larry Page and Sergey Brin, who own class B supervoting shares. Class A shares trade under GOOGL,

and are the original voting shares, while class C shares trade under GOOG,
,
a change that happened at the same time that Google became a unit of a holding company known as Alphabet.

If all that seems complex, it is not just you. And the complexity forced upon Google investors seemed to be a major hold-up for a long-needed stock split – Alphabet’s class A shares have surged approximately 336% since that split, which did not really do much to reduce the per-share price because that was not the aim.

The stock surged again in after-hours trading Tuesday, though that was more likely a result of a blowout holiday-quarter performance that surpassed Wall Street’s expectations. Shares gained more than 9% in after-hours trading, with each trading class topping $ 3,000 and putting a $ 2 trillion market capitalization within sights.

The stock split, if approved by Alphabet investors, would leave only Amazon.com Inc. AMZN,

with a four-digit stock price in the Big Tech club. Amazon has oddly avoided splitting its stock, despite not facing Google’s stock-structure issues, which has led to conjecture that the company was instead pondering spinning out its cloud-computing business, Amazon Web Services.

With AWS chief Andy Jassy taking over the mothership last year, that looks unlikely. So what’s the holdup, Andy? After all, a split could lead you to blue-chip status on the Dow.

Either Google or Amazon, with a smaller per-share price, would seem to be obvious candidates for the Dow, which instead took Salesforce.com Inc. CRM,

as a tech company in its last reshuffle. While those who run the Dow would not want to overindex on tech companies, there are some already in the index that are looking more like low-growth silver hairs than solid blue-chips, including IBM IBM,
.
Intel Corp. INTC,

could also be candidates to be replaced by the faster growing Alphabet or Amazon.

Big Blue has represented tech in the Dow for decades, but Amazon and Google rule the tech roost right now, along with current Dow components Apple and Microsoft. With one reducing its per-share price and another overdue to do the same, it could be time for another shakeup. 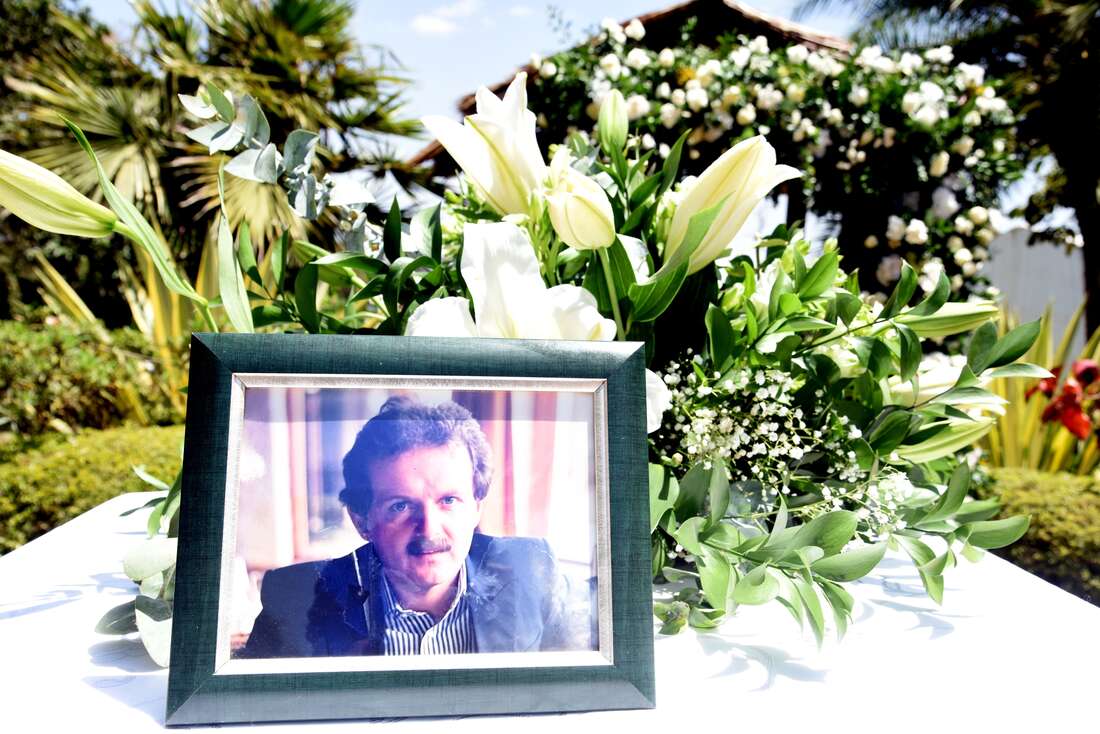 El Al, Arkia and Israir have all announced additional flights this week for Israelis seeking to leave Ukraine as the threat of war mounts. …