Earlier today the Bank of England decided to hike the rate by 0.5% after raising it 0.25% in December.

The European Central Bank (ECB) will hold its meeting later today to decide on interest rates. Earlier today the Bank of England decided to hike the rate by 0.5% after raising it 0.25% in December. The ECB is now under heavy pressure to raise rates with inflation on the rise. The US Federal Reserve is also expected to raise the rate next month.

In contrast the Bank of Israel insists that inflation is under control within its annual target range of 1% -3% and that the interest rate, currently at a historic low of 0.1% will end the year unchanged or maybe slightly higher at 0.25%.

The widening interest rate gap between Israel and other countries is likely to weaken the shekel. However, many analysts think that the Bank of Israel’s soothing comments about inflation are wishful thinking and that it will be forced to raise rates well above 0.25% before the end of the year. 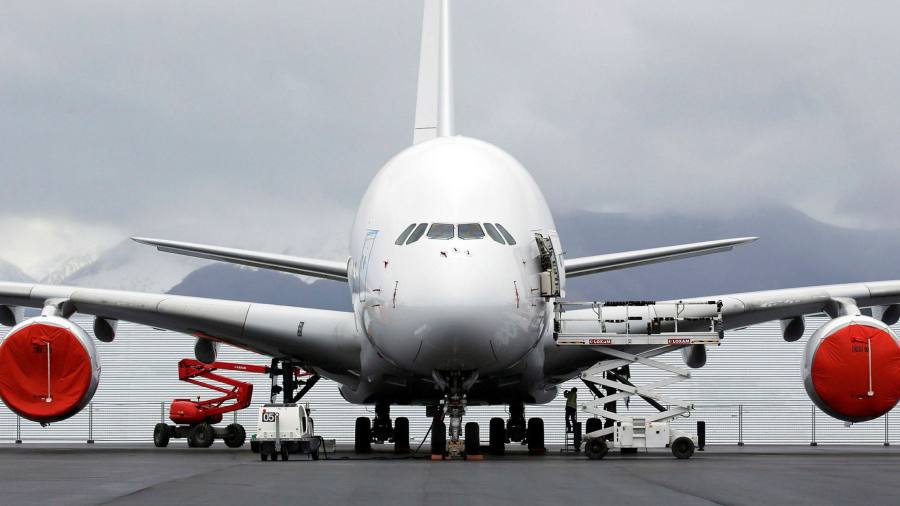