Shufersal, Israel’s largest retail chain, continues to grow through acquisitions. The deal this time is the purchase of 60% of Mini Line, an importer of electrical goods and owner of the electrical goods chain ALM, for NIS 560 million, a price that Mini Line estimates at NIS 936 million.

Shufersal, led by Chairman Yaki Vadmani and CEO Itzik Abercohen (who recently announced his retirement), said the acquisition of Mini Line was in line with its strategy to expand its retail business and move into complementary areas. The sellers are the private investment company Allied, led by Itzhak Swary (40%), Avi Asher (40%) and Bank Leumi (20%).

Mini Line is the official importer of electrical home products from Samsung, AEG and Electrolux. It also sells air conditioners from the Japanese brand Fujitsu and operates the ALM chain of electrical and electronic goods, which has 42 branches.

Shufersal will within three years after the completion of the transaction have the option to buy the remaining shares in Mini Line at a higher value of the valuation in the current trade and ten times the company’s net profit, while the sellers have a put option to sell their shares to Shufersal at the lowest of these two values. Shufersal gets a majority on Mini Line’s board and appoints the chairman. Avi Asher will be the CEO of Mini Line for at least the next three years.

The transaction is still conditional on a due diligence investigation of Shufersal and the signing of a detailed, binding agreement, which will require approval from the Danish Competition Authority.

Shufersal has a current market value of NIS 8 billion after an increase of almost 50% in the share price over the past two years. On Monday this week, the stock price rose by almost 10%, leading to appraisals by a major buyer of its shares.

Bank Hapoalim (TASE: POLI) released its 2021 financials this morning. The bank reported a 149% rise in annual profit, to NIS 4.9 billion, … 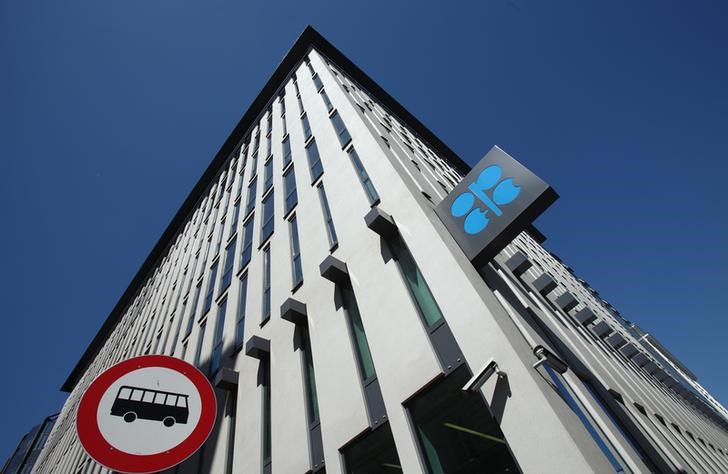 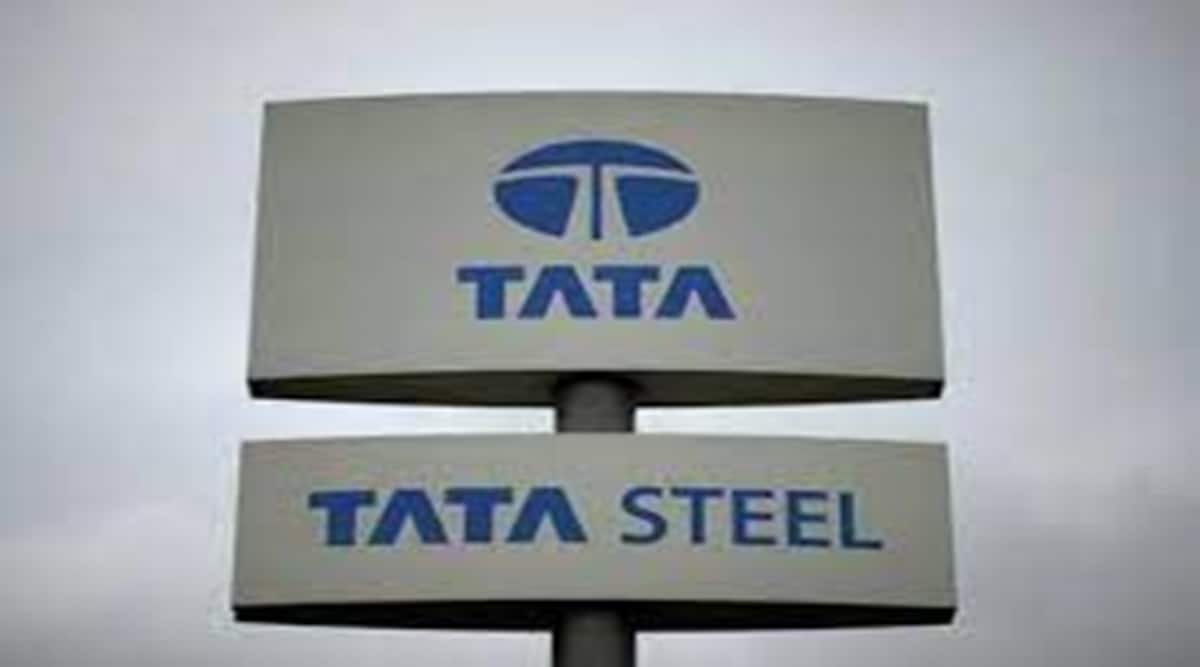