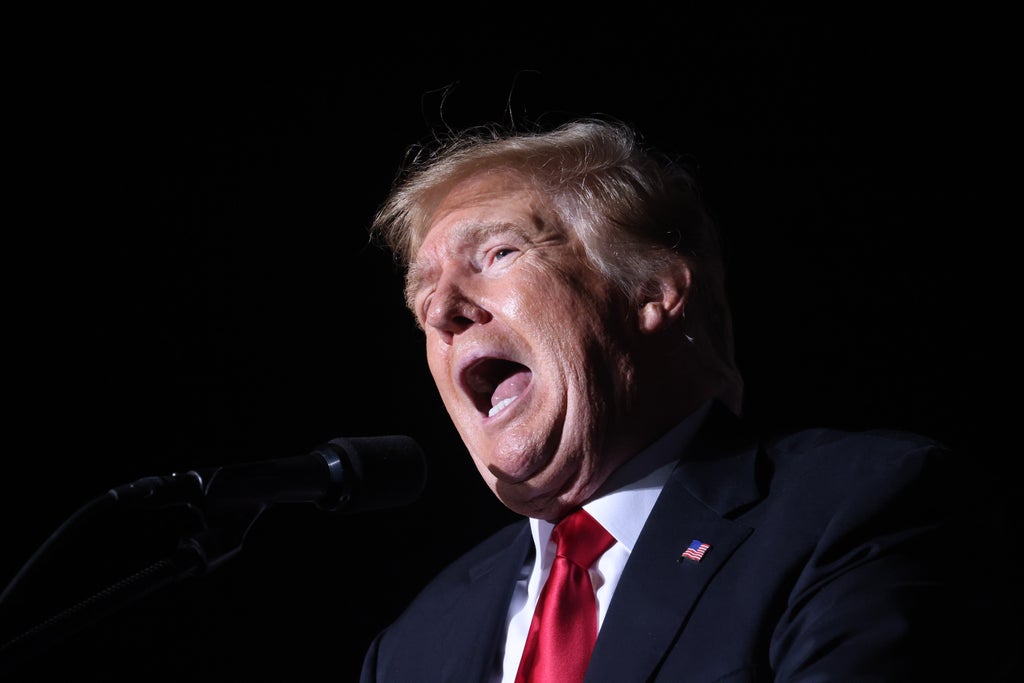 Both professors filed a criminal complaint against Mr. Trump to the Public Integrity Division of the Department of Justice in October 2020.

They wrote: “While the president and vice president are immune to the ordinary Hatch Act prohibitions on the use of public office for political purposes, there is a separate provision (18 U.S.C. § 610) that it is a crime. who ever “threaten, intimidate, command or coerce … a federal government employee … to participate in any political activity.” Infringements may be punishable by a maximum term of imprisonment of three years. “

The decision to investigate is therefore up to Justice Minister Merrick Garland. They write, “The lawful determination of the threshold must be made by Garland – or a special prosecutor appointed by Garland – to determine whether Trump coerced or ordered political action deemed violating the OSC’s Hatch Act. If so, Trump may be prosecuted for political coercion under the aforementioned law.

They cite several accounts of Trump when the president is putting just such pressure on members of his immediate circle – James Comey as FBI leader; White House attorney Don McGahn; and always to state election officials, such as Georgia’s Secretary of State Brad Raffensperger.

Vice President Mike Pence was also subjected to Trump’s coercive tactics, they claim, adding: “The conduct during Trump’s presidency suggests that the violations of the Hatch Act identified by the OSC did not occur spontaneously.”

The OSC report states: “The OSC has concluded that the Trump administration tacitly or explicitly accepted countless violations of the Hatch Act that were committed during that critical period immediately prior to the 2020 election.”

And they highlighted cases involving former Secretary of State Mike Pompeo and Secretary of Homeland Security Chad Wolf, saying: The willingness of the Trump administration to manipulate the government’s business to achieve partisan goals.

Professor Finkelstein and Painter point out that the failure of the Department of Justice to act on their complaint in October 2020 while Trump was still in office “was a missed opportunity to put an end to his appalling behavior on its tracks.”

They write: “If the DOJ had acted on the complaint by the end of 2020, it is possible that the attack on January 6 would not have taken place. will review the content of our criminal complaint against Trump against Hump Act and the post-complaint events as of January 6th as soon as possible.