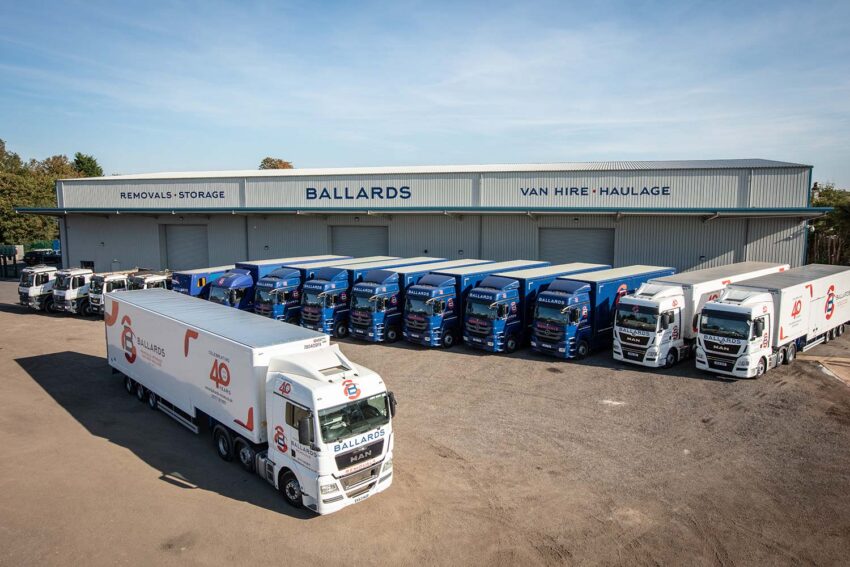 The company reports that wage increases of between 10 and 14 percent are helping hauliers to attract and retain drivers in the wake of a national shortage that has severely affected the industry over the past year.

Although there is a nationwide labor shortage across many sectors, driven by both the pandemic, Brexit and long-standing problems, the transport sector has been in particular need of qualified drivers.

Official figures show an 81% increase in the number of vacancies for the transport and warehousing industry between October and December last year compared to the same period in 2020, with 56,000 vacancies, according to the Office for National Statistics.

Meanwhile, the Road Haulage Association has warned that the industry is missing up to 100,000 drivers, with 40,000 fewer than before the pandemic began.

Keith Phillips, Head of Transport, Haulage and Logistics at Duncan & Toplis, which supports more than 12,000 people and organizations across the East Midlands, including 40 carriers, reports that rising wages and conditions are helping companies overcome the shortage.

Keith Phillips said: “Since the haulage crisis was at its height this summer, the weight may have changed, but the underlying problems have not. Some hauliers, such as those transporting products from ports to factories, are now doing a little better because there will be fewer goods into the country.Meanwhile, those who handle raw materials are struggling because demand is high at this time of year.

In general, however, hauliers overcome the shortage of drivers by trying to tempt drivers who have left the profession to return to work by increasing wages and making work more attractive. Most of my clients have increased their pay by about 14% and they offer options like flexible work, fixed hours, fixed days and full or part time work.

“This certainly helps because lots of truck drivers have left the profession over many years to drive smaller vans where they could work shorter days, drive shorter distances, have greater flexibility and still have a good salary. Based on what my customers tell me “The sector has managed to turn the matter around now, but there is still some way to go.”

While ONS labor market statistics show an 81% increase in vacancies year-on-year for the transport and haulage industry, the period October-December was the first time in 12 months that the number of vacancies in the sector had fallen from a record 57,000 vacancies in September to November to 56,000 unemployed at the end of the year.

Ballards Removals, which employs 35 full-time drivers, has managed to overcome the effects of driver shortages by increasing its payroll. The company has increased the salary of all its employees by at least 10% over the last year with two consecutive salary increases. Ballard drivers help hundreds of families and individuals move home every week, with many customers demanding that belongings and furniture be moved across the country and to continental Europe.

Ballards Removals CEO Matthew Ballard said: “The lack of driving has been a growing problem for many years, caused by the number of drivers retiring at the end of their careers and the lack of beginners taking driver training, and it has since been exacerbated by Brexit and the pandemic.We were fortunate to be able to address this issue by improving wages to make the job more lucrative.

“I am glad that many other employers have done the same as we have done, because if there is one positive thing about this driver shortage, it is that it has drawn attention to the important role that drivers play in keeping our country in motion, and encourages employers everywhere to finally treat them as the valuable workers they are. ”

Another haulier, Jeremy Morris, CEO of Hull-based ET Morris & Sons Ltd, which operates 30 vehicles delivering goods across the UK, agrees: “The driver shortage was awful a few months ago. It was absolutely awful, and we just could not get drivers.Lots of Eastern European drivers left after Brexit, leaving everyone in the industry with a big problem.

“In general, all companies have had to pay more to keep their drivers and attract people back to the industry, including ourselves, and although this has helped things out right now, it has pushed prices up and the industry is still not saturated with drivers. I do not know how it is going to work in the long run and I think the driver shortage will be with us all this year unless something can be done to help us attract drivers from abroad again. Of course, all of this has an impact on end-user costs, driving inflation up for everyone. “

While increased wages across the transport sector solve the short-term problem, Keith Phillips at Duncan & Toplis agrees that there are underlying causes that need to be addressed. He also warns that increased driver pay greatly results in increased costs for businesses that rely on transportation and logistics to do business, as well as for consumers. Keith Phillips said:

“One consequence of all this is that attracting drivers from one job to another will create staff pressure in other areas of the economy, and higher wages mean higher costs for customers. As a result, companies have to prioritize higher margin work to the detriment of others, and there are long delays. “Brexit has meant that there is still a constant backlog of goods in ports, and container prices have also risen, and all this is causing problems for all other parts of the economy, let alone transport.”

One company that has relied on imports and exports is the Lincoln-based manufacturer, SuperFOIL Insulation, which is one of the UK’s leading manufacturers and suppliers of high-performance foil insulation. The company has experienced long delays and sky-high shipping costs, which have increased the cost of imported materials and virtually wiped out exports. SuperFOIL CEO William Bown said:

“The cost of moving goods in and out of the country has risen over the last year, and delays have meant that we have almost had to give up selling goods to Europe, which used to account for 20% of all our revenue. It used to cost us around £ 800 to ship a truck with our product to Holland; it is now around £ 3,000 and there is a 90 day delivery time.

“I do not see that the problem will diminish at some point, despite our best efforts such as establishing a Dutch company and streamlining the way we ship and distribute goods. Fortunately, we have had a record year of domestic sales, which has compensated for the shortage, and this has meant that we have not been so dependent on transport, but this year could have been so much better if the driver shortage and border problems had not been a problem.”

In response to the driver shortage, the UK government claims it is providing funds to help train new truck drivers, increase the number of truck driving tests and encourage former drivers to return to driving. The government has also eased drivers’ opening hours, visa restrictions and offered apprenticeship incentives. However, Keith Phillips at Duncan & Toplis claims that it can take years for these to make a significant impact. 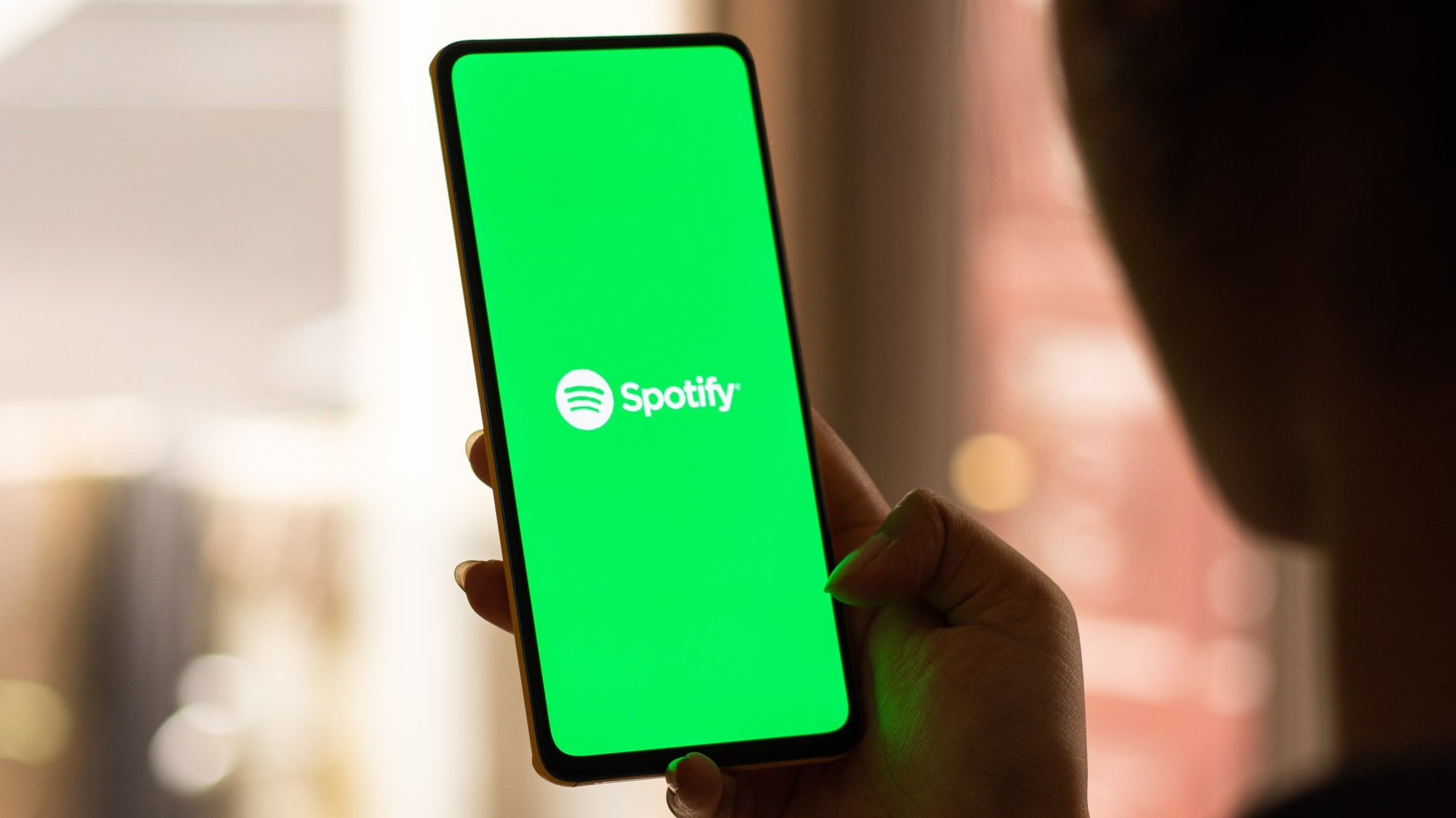 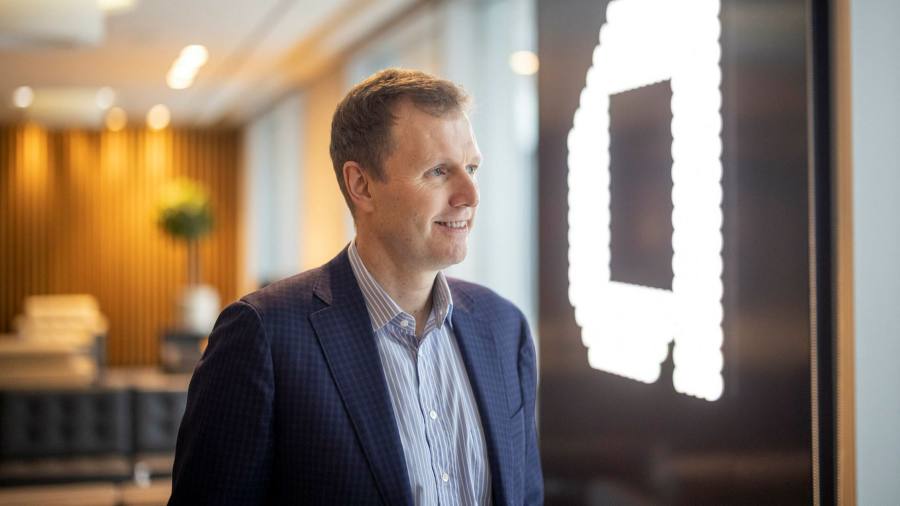 Asset manager Abrdn has been forced to delay a shareholder vote on a £ 1.5bn transaction owing to a shortage of paper caused by …

2/2 © Reuters. FILE PHOTO: Models of oil barrels and a pump jack are displayed in front of a rising stock graph and “$ …