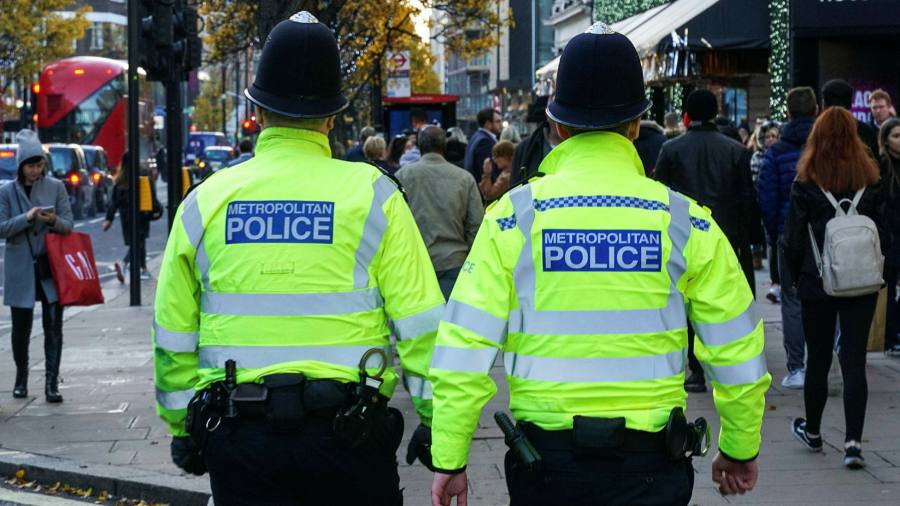 The police watchdog has demanded radical changes to the culture of London’s Metropolitan Police after an investigation revealed “shocking” evidence of widespread and persistent bullying, misogyny, homophobia and racism in the force.

The report from the Independent Bureau of Police in England and Wales, published on Tuesday, noted a culture of highly sexualized, violent and discriminatory “teasing” among Met officers linked to “toxic masculinity, misogyny and sexual harassment”.

Of the 14 officers investigated, two were dismissed for gross misconduct, while a further four were heard. A fifth resigned instead of being heard. The results of Operation Hotton focused on constables based mainly on central London’s Charing Cross police station.

The query is the latest blow to Met’s reputation following a series of revelations about issues within police culture following the rape and assassination of Sarah Everard in 2021 by an official, Wayne Couzens.

The force also faced severe criticism in December after an investigation found that three of the four killings committed by Stephen Port, a serial killer of young gay men, could have been avoided if officers had investigated the cases properly.

Sal Naseem, IOPC Regional Director for London and the South of England, said the behavior revealed was “shameful” and fell “well below the standards expected of the officers involved”.

The report was “shocking” and contained language that was offensive, he added.

“While these officers worked predominantly in teams in Westminster, which have since been disbanded, we know from other recent cases that these issues are not isolated or historic,” Naseem said.

Operation Hotton investigation began in March 2018 after an officer was accused of having sex at a police station with a drunk woman, prompting the IOPC to take over an internal Met harassment investigation.

The report said the team at Charing Cross, where the IOPC had identified these issues, had now disbanded, but at the same time, they noted evidence of similar behavior in subsequent investigations.

“We believe these incidents are not isolated or merely the behavior of a few ‘bad apples,'” the report said. 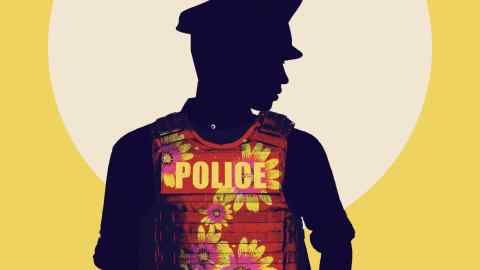 The watchdog found that officers in messages referred to beating their wives and partners while one mentioned the use of steroids. Many of the exchanges that the officers shared were sexist, while others were homophobic and racist, it is noted.

The IOPC made 15 recommendations, including rules to challenge and report inappropriate behavior among other improvements to the broader culture of the force.

Bas Javid, Met’s deputy assistant commissioner for professional standards, said he was “angry and disappointed” with the report’s findings.

The officers’ actions between 2016 and 2018 had been “unacceptable, unprofessional, disrespectful and deeply offensive”, he noted.

“I read their messages with increasing disgust and shame,” he said, adding that the force had taken action, including the hearings on dishonesty and gross dishonesty and talking to staff about responsible use of social media. 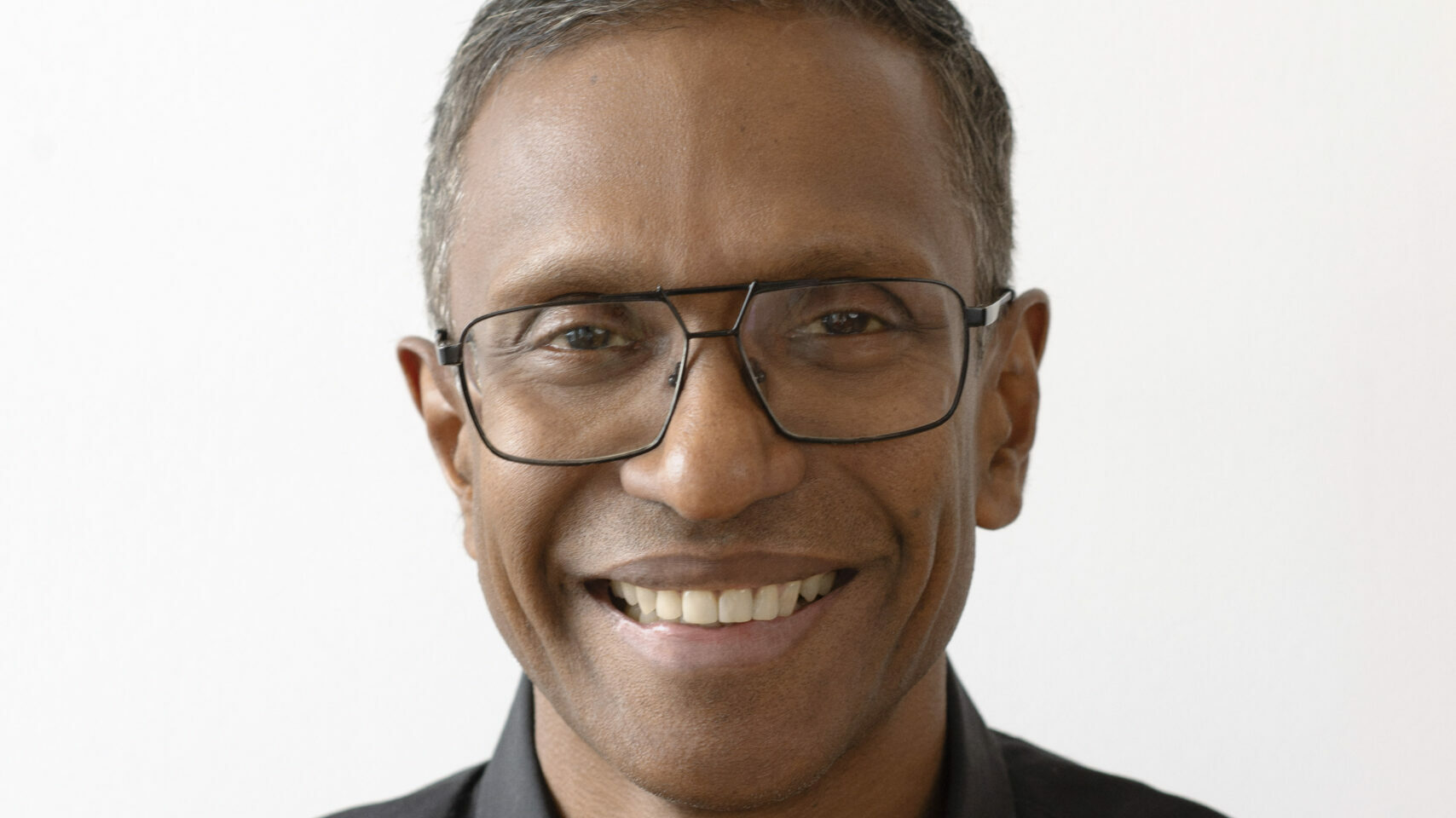 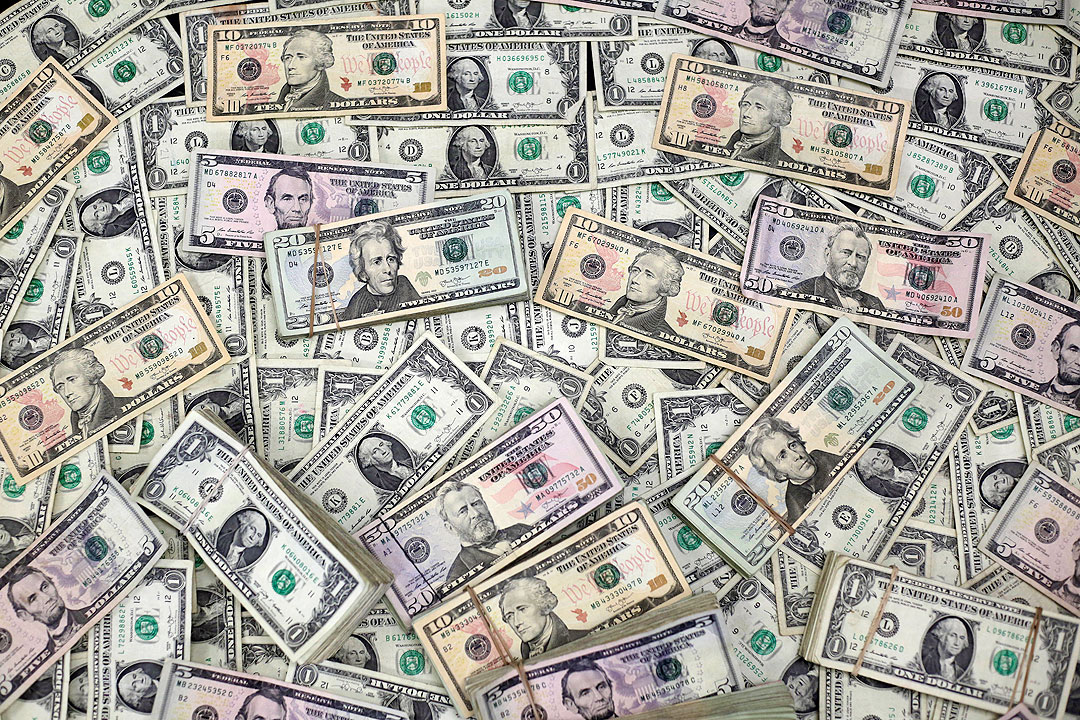 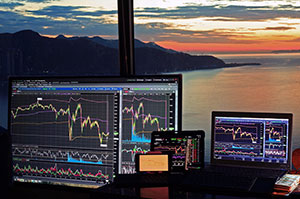 Stock trading has never been more popular in the US With trading volumes reaching 10 billion per day consistently, it’s clear that we have …