The world’s largest cryptocurrency – Bitcoin continued its declining rally as it fell to 5.5% of its value at 36,321 US dollars on Thursday at. 10 UTC.

The second largest cryptocurrency, Ethereum, also fell to $ 2,599 after a significant drop in the value of other alternative currencies.

However, experts predict a possible bull run pattern that mimics the 2018 pattern of recovery, where Bitcoin had fallen to 3,000 US Dollars after a sharp rise to 20,000 US Dollars a few months back. 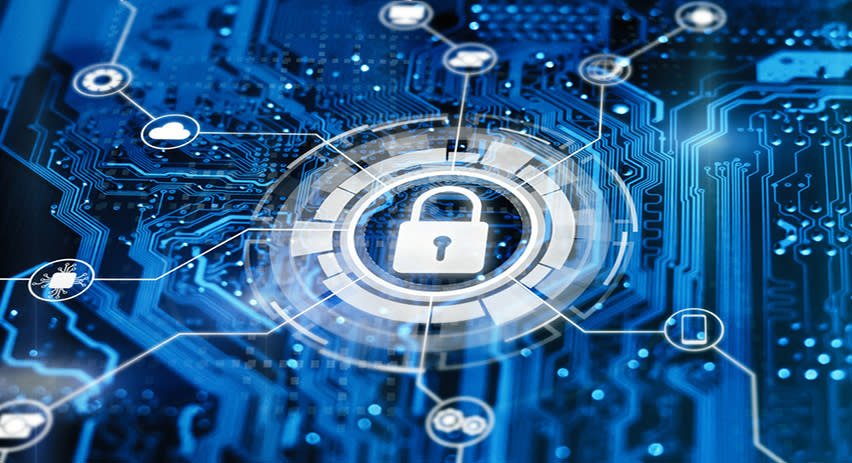 The stock market is all about themes and right now, given Russia’s invasion of Ukraine and all that has followed in its wake, the … 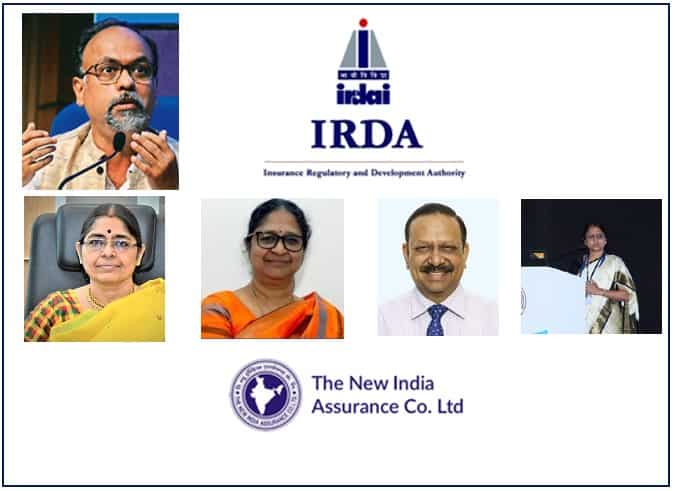 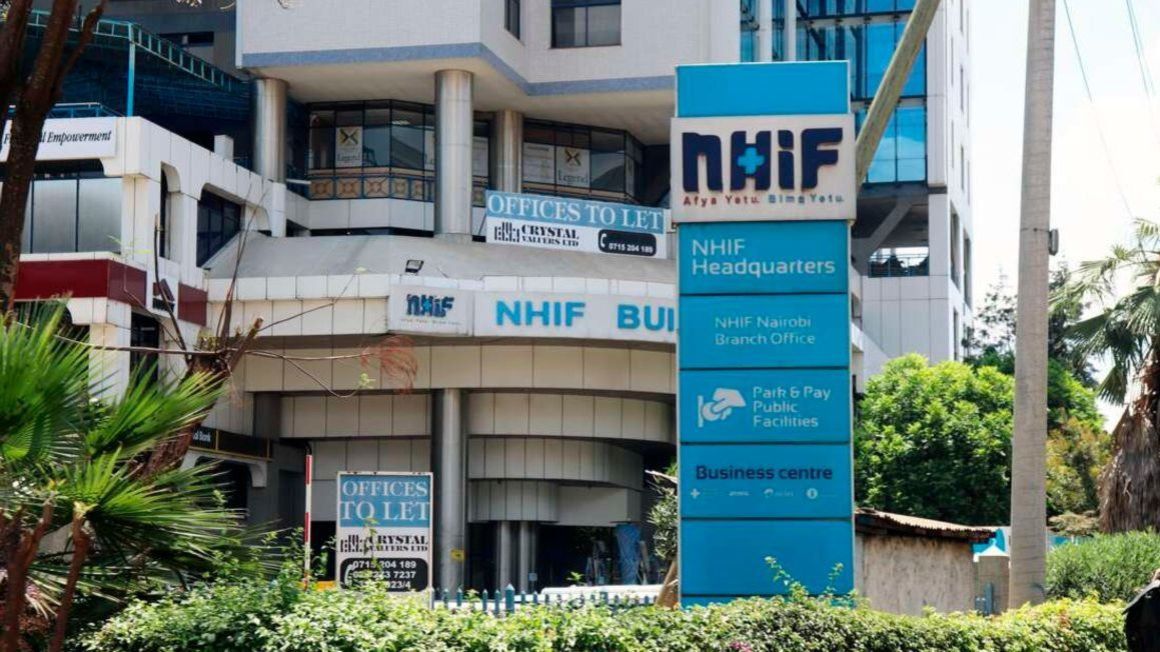